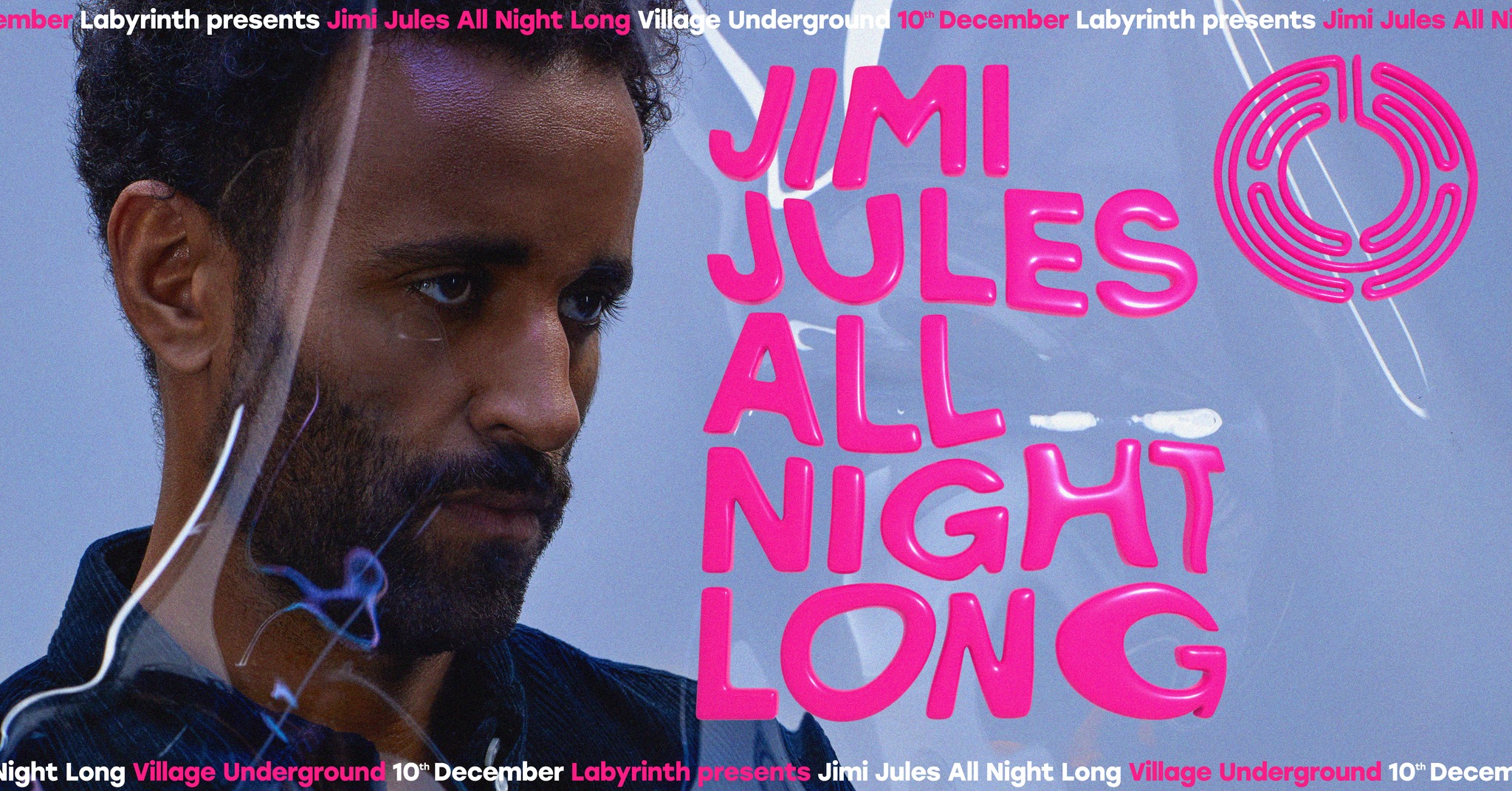 London's set to be on fire this December.

We have a soft spot for Innervisions treasure Jimi Jules here at Labyrinth. Hence we're thrilled to welcome his contagious aura back to our dance floors on December 10th, as he makes his All Night Long London debut at Village Underground.

The energy of his ‘My City’s On Fire’ hit has created one of the purest moments at Labyrinth, when the whole crowd and all the Innervisions team burst into song at Tofte Manor last summer. This December, we're sure will be no different.

An international multi-instrumentalist and producer, his talents never go unnoticed - in 2020 he received a silver disk award giving credit to a remarkable 200,000 sales on his track “Pushin On” released on Defected. It’s been clear to us since the get go, that Jimi Jules is a rare musical talent.

This will be our final Labyrinth event of the year and how fitting that it's under the arches of Village Underground, where we've already created so many magic memories this year.

See you this December with the man Jimi Jules playing for a full 6.5 hours. 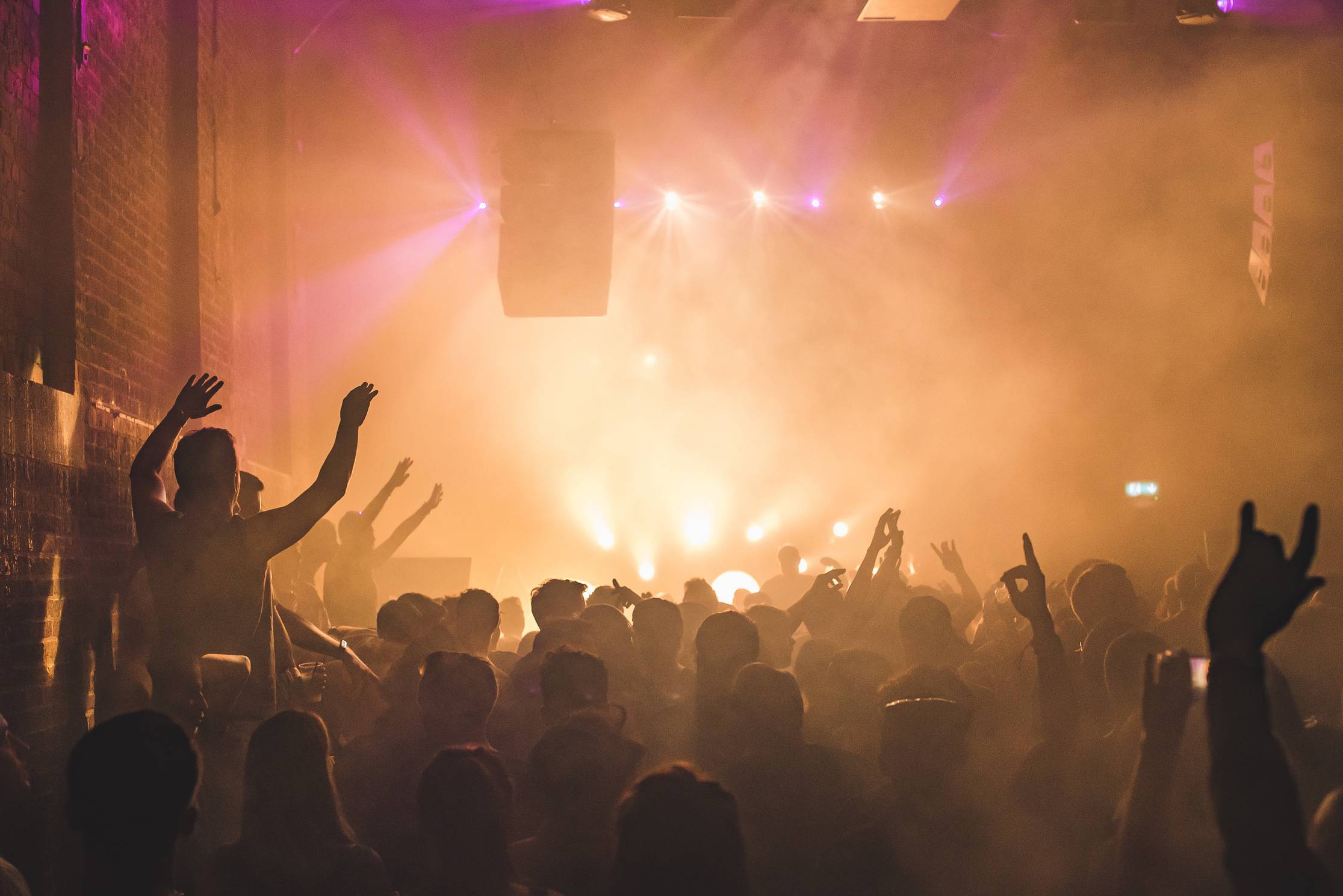 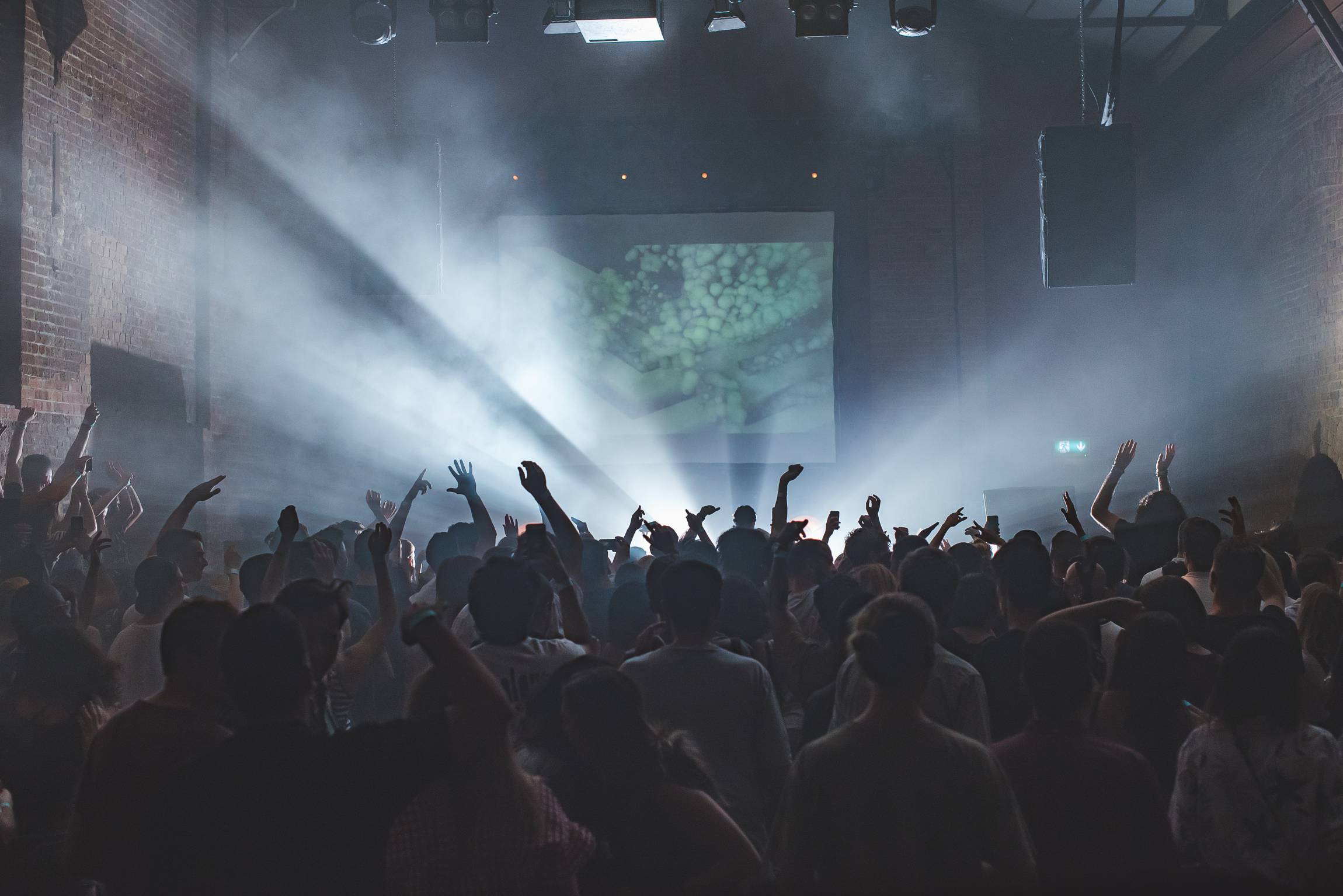 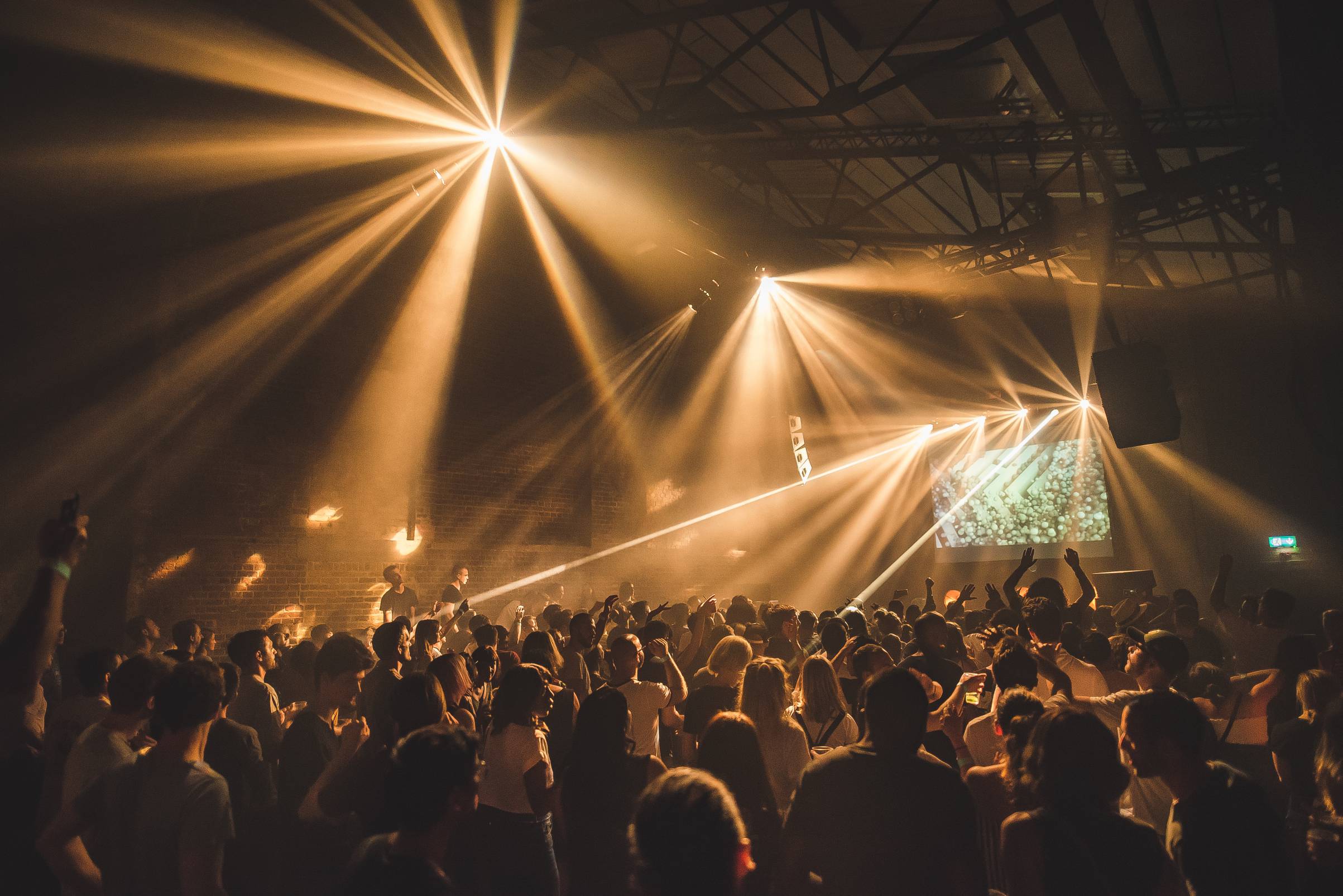 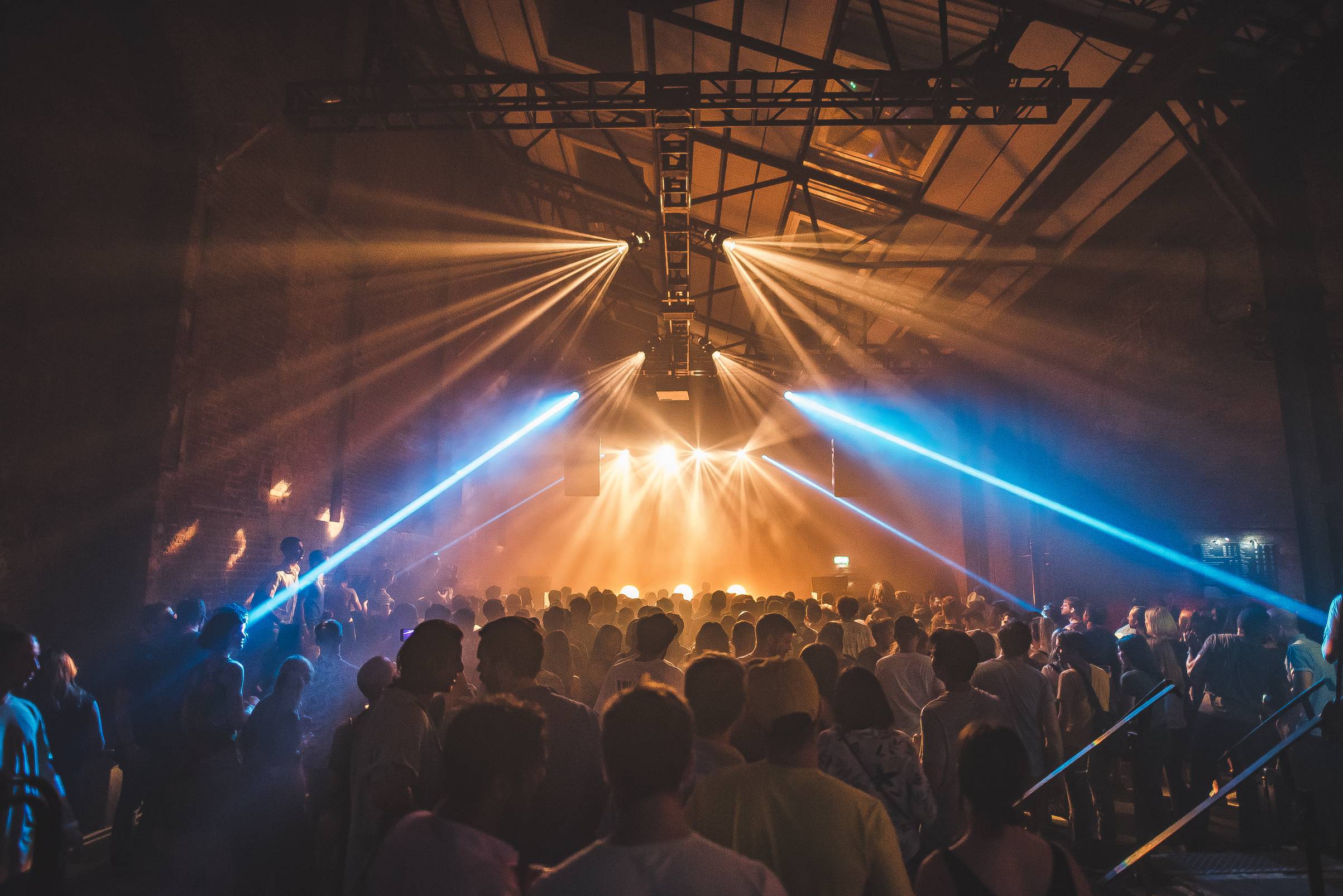 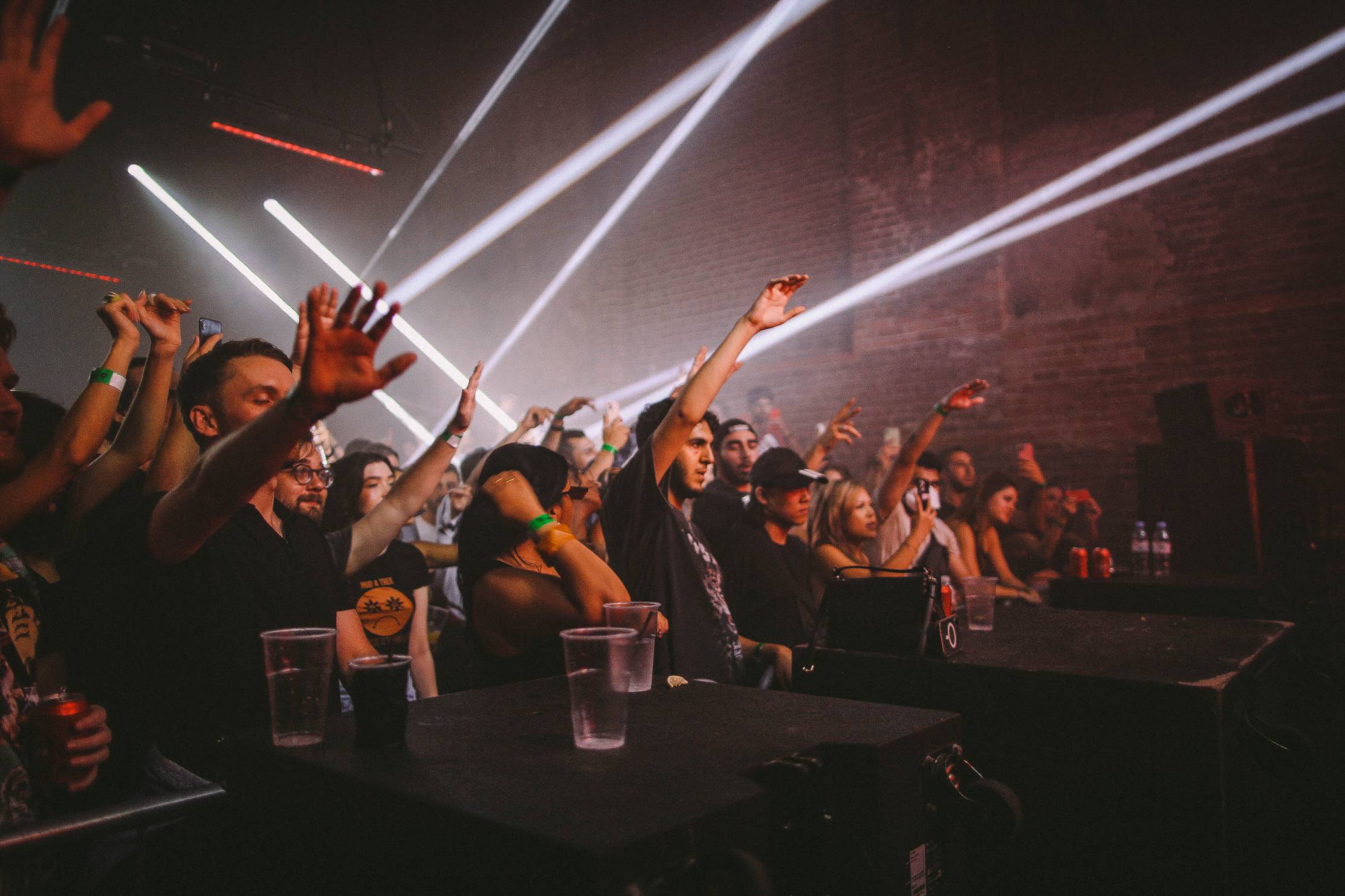